Last week in an attempt to ignore the hysteria about a certain World Cup semi-final we organised a team building event at the Crazy Golf course in Southport’s Kings Gardens!

The number crunchers managed to sort themselves into 4 teams of 3 but saved a fortune by doing it in one leg – the Final. Without any yellow cards being given out, or penalties (unlike HMRC!) the winning team was ‘The Managers’ with Warwick getting a prize for the lowest scoring card. 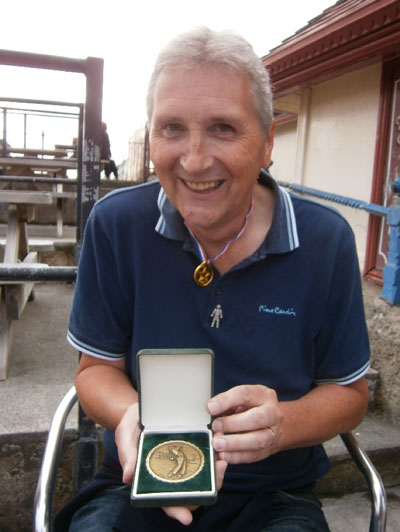 Refreshments were taken with the prize giving at the local 19th Hole and teams agreed, like England, to try harder next time.