The Government recently accepted recommendations from The Low Pay Commission (LPC) to increase minimum wage for under 25 year olds and apprentices from 1st October 2016. The main focus of the new recommendations made to change the minimum wage requirements were due to the introduction of the National Living Wage on 1st April 2016 for 25 and older workers. This new legislation meant that workers aged between 21-24 became a new age band and therefore required some changes to their rate of pay. 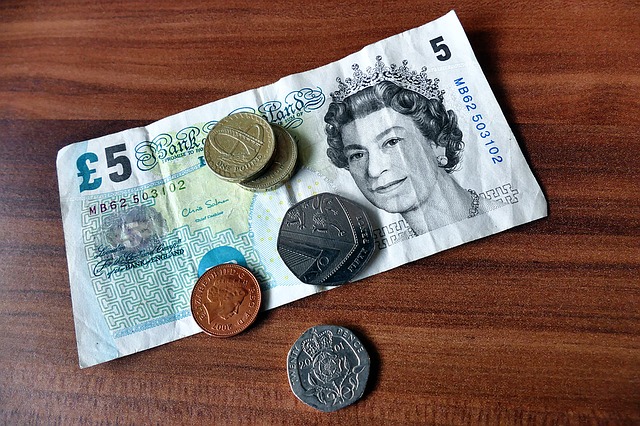 The new changes to minimum wage are as follows:

The organisation that made the recommendations, The Low Pay Commission, are an independent body whose main role is to advise the government on the minimum wage.

Finally, an increase in the Apprentice minimum wage rate of 3% to £3.40 an hour

Upon making the new recommendations the Chair of LPC, David Norgrove, said:

“Establishing a new pay floor for 21-24 year olds raises important issues of principle. On the one hand, we heard concerns that a lower rate for this group compared to workers aged 25 and above would be unfair, difficult to use in the workplace, and lead to firms substituting younger for older workers. But we also received evidence that a level set near to the National Living Wage could price 21-24 year olds out of employment, and make it harder for firms to adjust to higher pay costs.”

“Our recommendation is made against the backdrop of forecasts and evidence from the Government predicting solid growth in the economy, employment and earnings. Should economic and pay performance prove weaker than anticipated, we will take this into account in future recommendations.”

The Low Pay Commission will also make recommendations on the rate of National Living Wage this Autumn, which will be set to change from 1st April 2017, taking into consideration the Government’s plans to reach median earnings by 2020. These plans are dependent on economic growth and aim to protect the lowest paid workers, ensuring that the rate of unemployment does not increase.

What does the minimum wage rise mean for your business?

As the changes took place from 1st October this gave little time for businesses to make changes to their employee’s rates of pay.

If your staff members are affected by the rise of minimum wage and you fail to increase their wage your business will still be required to pay the money owed to your employees, and the longer your business fails to pay employees minimum wage the more money will be owed in arrears.

If you are unsure whether these new changes affect your business the first step would be to speak to our payroll dept, here at K A Farr & Co, and ask for their advice.

They will be able to ensure that you are paying your employees the correct wage from the 1st October.

If you would like some advice from our Payroll team please contact us on 01704 211434 or email sheilasmith@kafarr.co.uk