Furlough scheme is extended to March

For those businesses affected by the increased restrictions necessary to curb the coronavirus pandemic, additional economic support has been announced by the Chancellor.

The Coronavirus Job Retention Scheme (CJRS) otherwise known as furlough was originally due to end on the 31st of October. However, the Government has announced that the furlough scheme is extended to March. This means that the CJRS will now be extended by five-months until the end of March with the government paying 80% of wages for the hours that furloughed employees do not work.

Similarly, support for workers through the Self-Employment Income Support Scheme (SEISS) has been increased. Grants for the three-month period covering November to January will be calculated at 80% of average profits up to £7,500.

“I’ve always said I would do whatever it takes to protect jobs and livelihoods across the UK, and that has meant adapting our support as the path of the virus has changed,” comments Sunak (pictured). 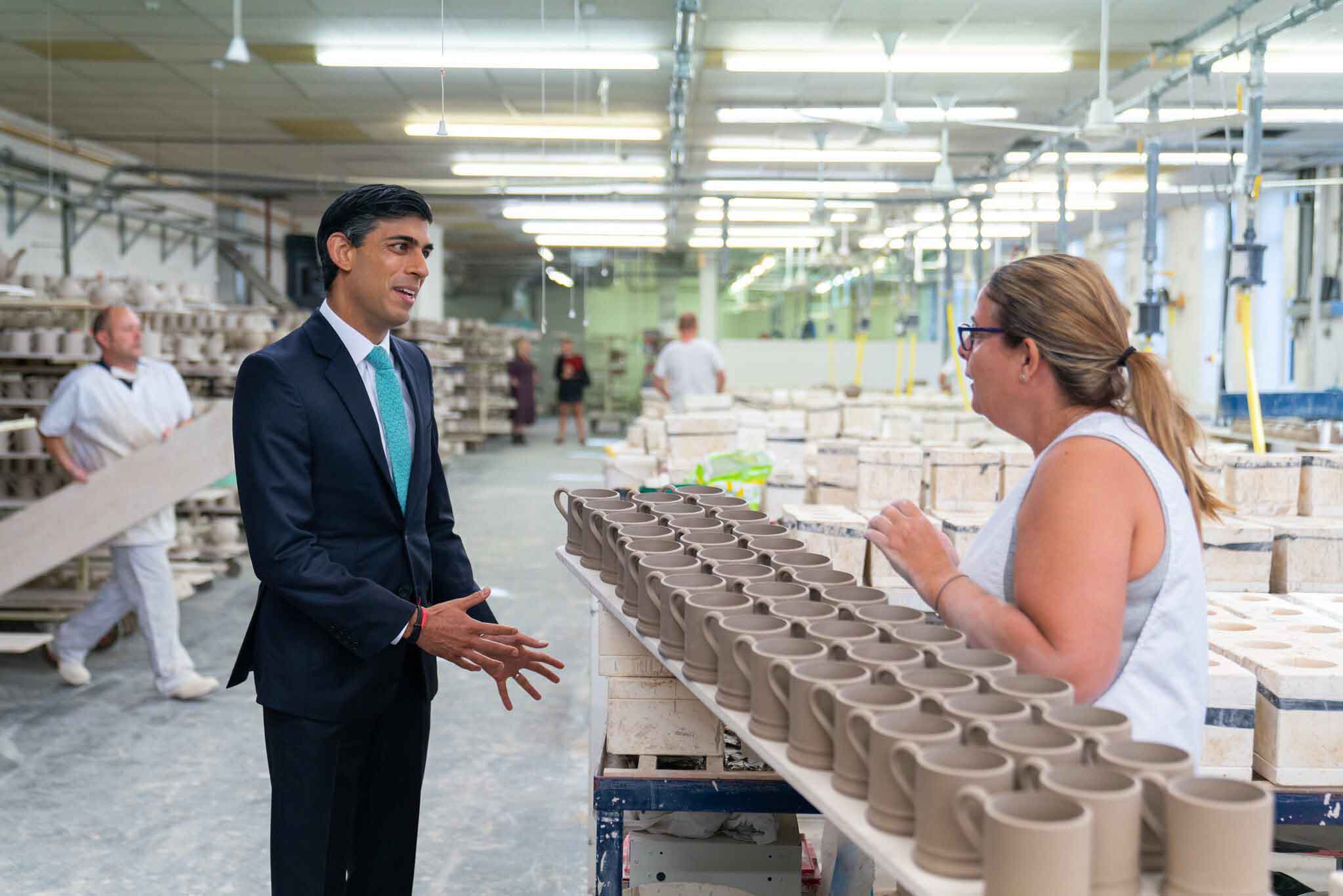 “It’s clear the economic effects are much longer-lasting for businesses than the duration of any restrictions, which is why we have decided to go further with our support. Extending furlough and increasing our support for the self-employed will protect millions of jobs and give people and businesses the certainty they need over what will be a difficult winter.”

What Is Provided By The Furlough Extension?

The government has pledged to pay 80% of an employees wages for the hours which they do not work. Employers can then choose to top up their furloughed employees’ wages beyond the amount paid by the UK government. However, they are not required to do so, but they will need to pay all of the employer National Insurance and pension contributions.

Even though the CJRS as it stood was due to end on the 31st of October, and the announcement that the furlough scheme is extended was made on the 5th of November there will be no gap in support.

How It Will Work?

Wages for any hours which are worked will be paid by the employer as well as all of the employer National Insurance and employer pension contributions.

At the time of the announcement the first weekly payrolls for November had already been processed (when there was no indication of the calculations which should be used for employees who had not been furloughed previously.) However, it is widely expected that corrections will be allowed to be made before the vast majority of monthly payrolls are run.

There is one big difference for CJRS2 which will affect how employers claim.

All claims for the prior month must be made by the 14th day of the following month. This means that claims up to the 30th of November have to be claimed by 14th of December.

This is a much tighter claim timeframe than CJRS1 and will reduce the time that employers have to collate their information.

The new claim portal will open at 8 am on the 11th of November.

Employees Who Were Made Redundant In September

There is great news for employers and employees who faced the difficult decision to make members of staff redundant as CJRS1 ended. It has been announced that;

if an employee was on an employers’ payroll on the 23rd of September 2020 and was subsequently made redundant or stopped working for the employer, they can also qualify for the scheme if they are re-employed by their employer.

The new Job Support Scheme, which was set to replace the CJRS1 and was due to start on Sunday 1 November, has been postponed. In addition, it has been announced that the job retention bonus has also been scrapped.

There is good news for self-employed people too as the UK government is introducing additional economic help to support self-employed taxpayers. 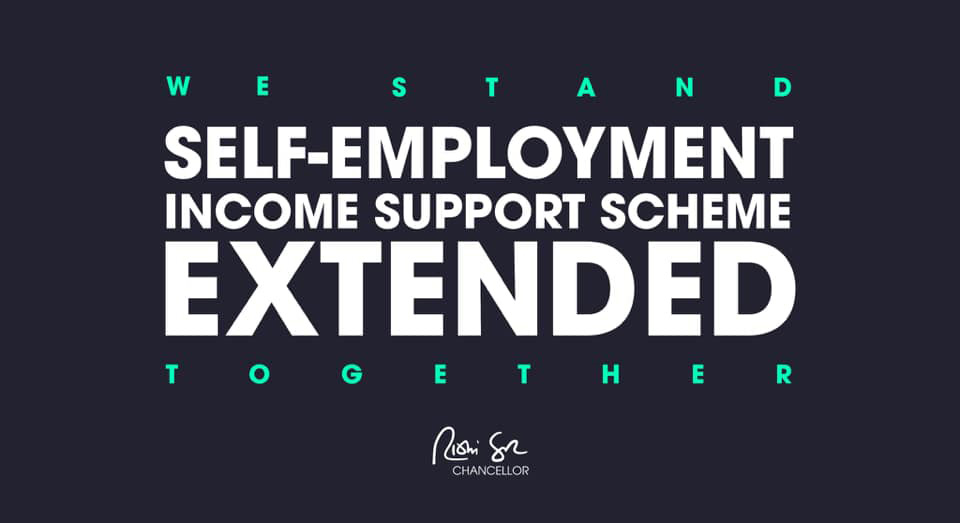 The Self-Employment Income Support Scheme (SEISS) Grant Extension will now be increased to 80% of average monthly profits for the entire period from November 2020 to January 2021, capped at £7,500. This will be paid in a single lump sum after the applications are processed.

The availability of the service has also been brought forward from the 14th of December to the 3‌0th of November.

How will it work?

The SEISS Grant Extension provides support to the self-employed in the form of two grants. The grants will be paid in two lump sum instalments each covering a three-month period as follows:

The first grant will cover a three-month period from the start of November 2020 until the end of January 2021. The UK government will provide a taxable grant covering 80% of average monthly trading profits, paid out in a single instalment covering three months’ profits, capped at £7,500 in total.

This grant is an increase from the previously announced level of 40% of trading profits for November to 80%.

The second grant is for 3 months from February 2021.

The second grant will cover the three-month period from the start of February 2021 until the end of April 2021. The UK government will review the level of this grant and will announce the support available in due course.

All grants are taxable income and subject to National Insurance contributions.

To be eligible for the self-employment income support scheme, self-employed individuals, including members of partnerships – must:

How We Can Help

The news that the furlough scheme is extended to March presents many businesses with both support and challenges. Over the last few months, there has been an unprecedented number of changes to legislation and policy concerning tax and payroll.

If you are struggling to keep up to date with the various policies and schemes which affect your business we are here to help. Our Coronavirus Business Support page contains up to date information for businesses, sole-traders and employees.

Our friendly team are also on hand to answer your questions and help in any way they can.