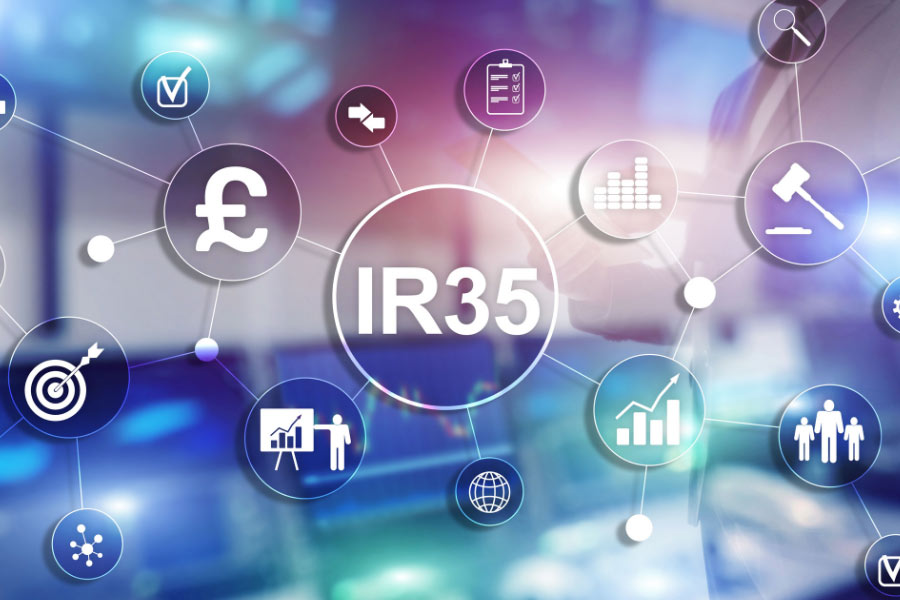 IR35 is tax legislation designed to tackle tax avoidance by workers, and the firms hiring them that has been in place for 20 years. However, the rules for the public sector were tightened in 2017 and for the private sector in April 2021.

That’s why it has been a hot topic for many business owners and off-payroll workers in recent months.

Why does IR35 exist?

IR35 was introduced to tackle the issue of workers carrying out regular work in what is known as ‘deemed employment’.

Deemed employment is where businesses engage workers on a self-employed basis (usually through an intermediary, eg a limited company) rather than via an employment contract, ie they are ‘off-payroll’.  This means that instead of ordinary employees they become deemed, or “disguised”, employees.

Why do companies use deemed employees?

Businesses use deemed employees rather than fully employed ones in order to save money. By using deemed employees they don’t have to pay employers’ National Insurance Contributions of 13.8% and they do not have to offer any employment rights or benefits. This includes basic things like holiday and sickness pay.

The role of IR35 is to stop businesses from avoiding NICs as well as defending workers’ rights. 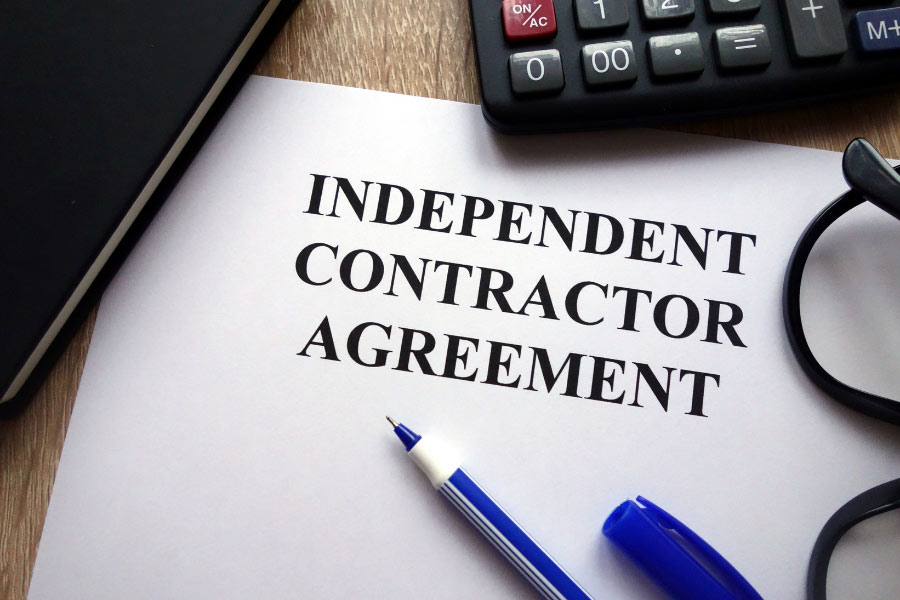 Why do contractors operate as deemed employees?

By operating as a limited company or contractor rather than an employee an individual can take home more money.

For example; A fully employed worker is paid a salary of £40,000. However, when you factor in the National Insurance Contributions that the employer pays, the cost to the employer is really more like £44,500.

After the NI tax is paid by the employer further taxes are paid in PAYE and employees National Insurance, this means the worker takes home £30,840.

However, a contractor charging a company £44,500 takes home a larger percentage of this amount.

They do this by paying themselves a small salary which incurs lower employers NI, employees NI, and PAYE. The rest is distributable company profit which can be declared as a dividend and is subject to tax on dividends.

A contractor’s net income is around 81% of their earnings, which is much more than the 69% that an employed worker takes home based on the same cost to the company.

When does IR35 apply?

The rules apply if a worker provides their services to a client through an intermediary (such as their own limited company), but would be classed as an employee if they were employed directly.

“A contract for the purpose of the off-payroll working rules is a written, verbal or implied agreement between parties.”

The off-payroll working rules according to HMRC

The off-payroll working rules can apply if a worker (sometimes known as a contractor) provides their services through their own limited company or another type of intermediary.

An intermediary will usually be the worker’s own personal service company, but could also be any of the following:

“The rules ensure that workers, who would have been an employee if they were providing their services directly to the client, pay broadly the same Income Tax and National Insurance contributions as employees.”

When HMRC refer to the client they are referencing the organisation that is or will be receiving the services of a contractor. They are sometimes also known as the engager, hirer or end client. 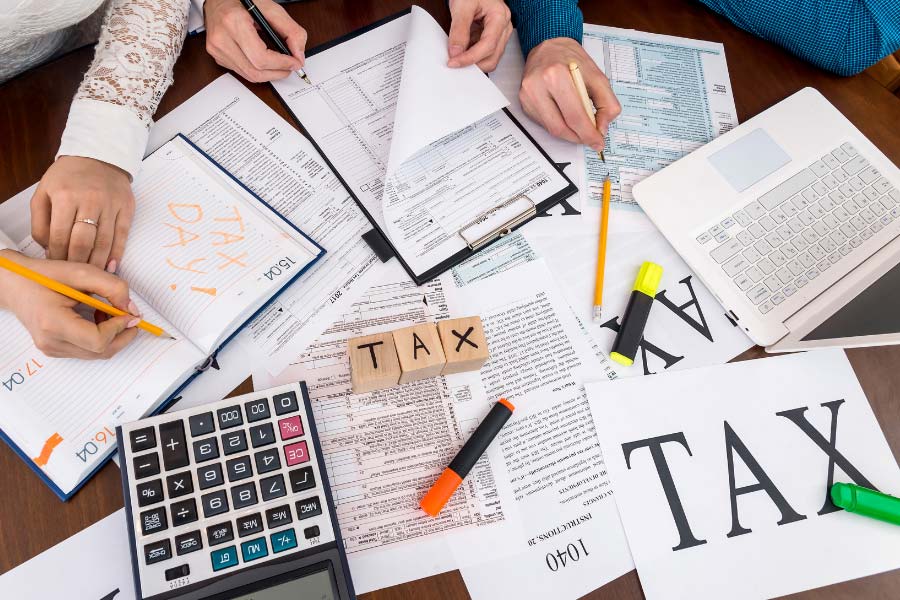 If you are chosen by HMRC for inspection they will inspect the written contract between the worker and their client, and then assess the actual nature of the working relationship to create a ‘notional contract’.

The notional contract takes into account the realities of the workers day to day activities and the relationship between them and the client.

They will then use this to determine whether the contract is one of employment, when IR35 applies, or one for business to business services where IR35 does not apply.

Public authorities (such as the NHS) became responsible for deciding if the rules applied where they contracted workers who provide services through their own intermediary.

HMRC advises that all medium and large-sized clients ( defined as a business which meets 2 or more of the following conditions: an annual net turnover of more than £10.2 million, a balance sheet total of more than £5.1 million, more than 50 employees) outside the public sector are responsible for deciding if the rules apply.

“If a worker provides services to a small client outside the public sector, the worker’s intermediary is responsible for deciding the worker’s employment status and if the rules apply.”

In real terms, this means that if a contractor is providing their services via their own limited company then they are responsible for deciding if IR35 applies to them, so in exactly the same way as the law applied before 6th April 2021

Who the rules apply to?

HMRC advise that you may be affected by these rules if you are:

If the IR35 rules do apply then Income Tax and employee National Insurance contributions must be deducted from fees and paid to HMRC.

Employer National Insurance contributions must also be paid to HMRC by the person who pays the worker’s intermediary.

There is a service available on GOV.UK that can help you decide if the off-payroll working rules apply to you or your contractors. You can find it here… Check Employment Status for Tax 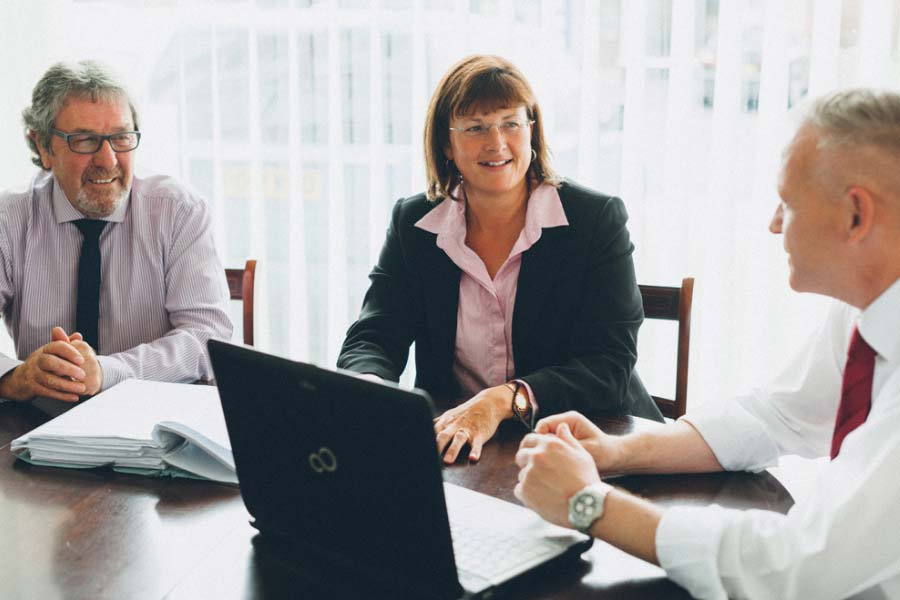 Unsure of the rules?

The rules around off-payroll workers and IR35 are complex and often difficult to navigate.

If you are unsure of your IR35 status or are concerned about a contractor that you are engaging for your business then we can help.