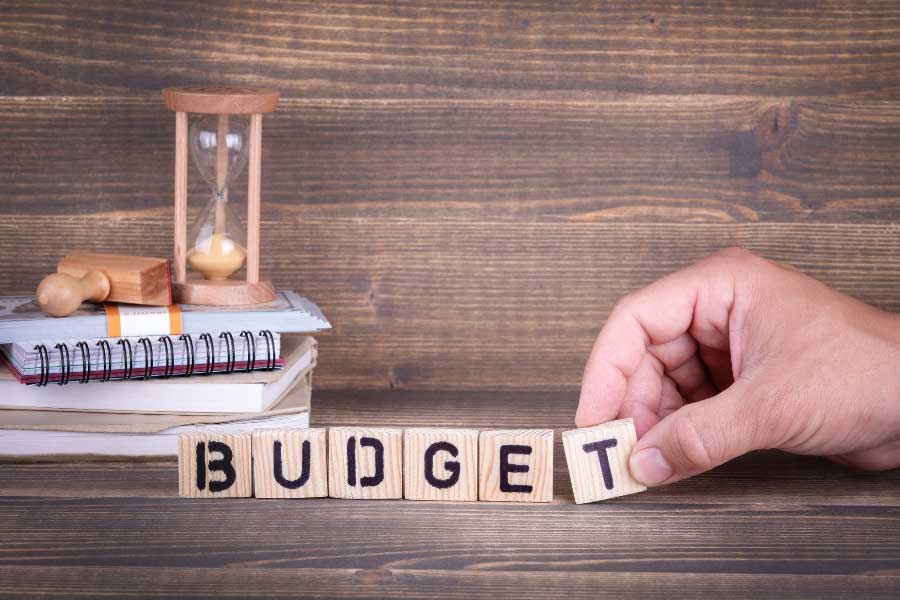 The time has come for the second budget announcement of the year. This announcement fell on the same day as the government spending review which included an analysis and breakdown of the funding towards public services throughout the next three years.

Here’s a little breakdown of the announcement.

One of the key highlights from the second budget announcement was Rishi Sunak’s pledge and implication of support for businesses.  This is in addition to supporting individuals to help get back on track after the effects of Covid-19.

The Chancellor announced a 50% business rate discount for leisure, retail and hospitality businesses and their sectors.

This means that any eligible business can claim this discount up to a maximum of £110,000.

There are two key details for 2022 relating to business rates in the second budget announcement.

The business rates multiplier will be frozen for a second year, keeping the multipliers at 49.9p and 51.2p.

And while it was announced that the public sector freeze will be discontinued by the end of the year, the Chancellor announced that the national living wage will rise to £9.50 as of April 2022. As well as this, wages have grown by 3.4% compared to 2020. 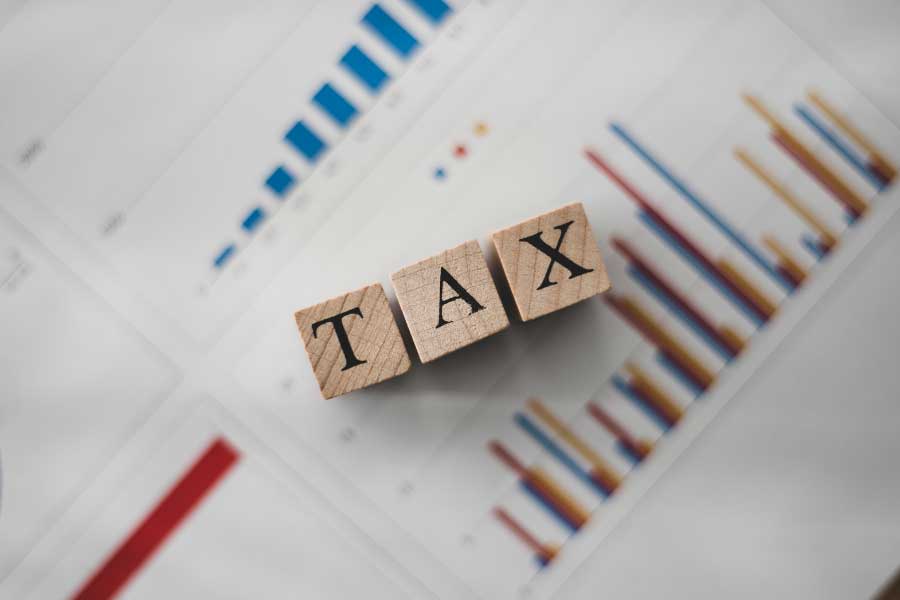 When discussing tax, The chancellor highlighted some key points and developments:

In a move that will delight many landlords and property owners the deadline to submit a capital gains tax return, and pay any CGT due, on a disposal of UK homes has been extended, with immediate effect, from 30 to 60 days. 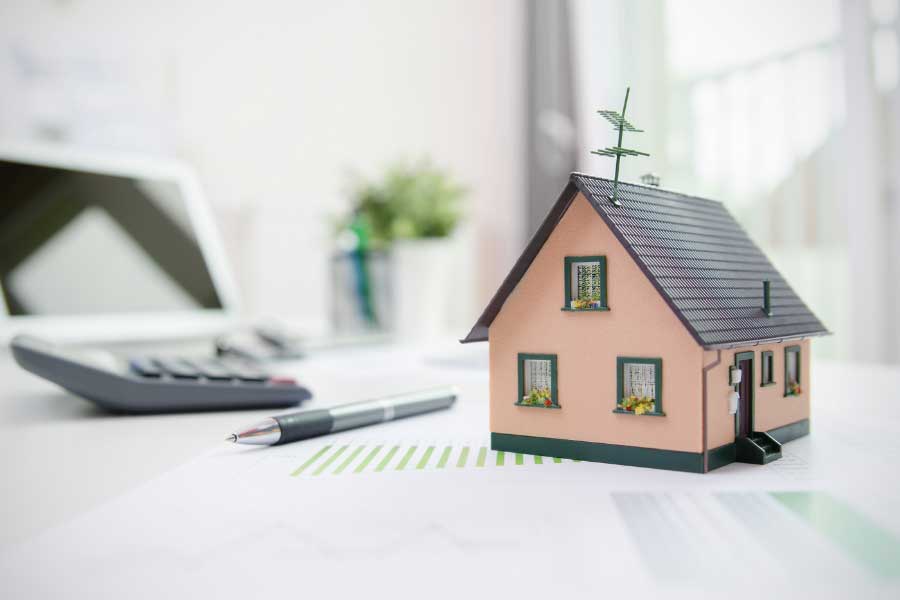 News revolving around the housing development sector detailed plans for land development as well as an increase in affordable housing. Mr Sunak stated that £1.8 billion will be invested to enable 1,500 hectares of brownfield land.

This announcement was accompanied by the news that £11.5 billion will be included to build around 180,000 affordable housing. This cash injection is the largest in a decade and is a 20% increase from the previous programme in place.

Another point to note was the announcement from Sunak that the VAT on household energy bills is not expected to be cut. 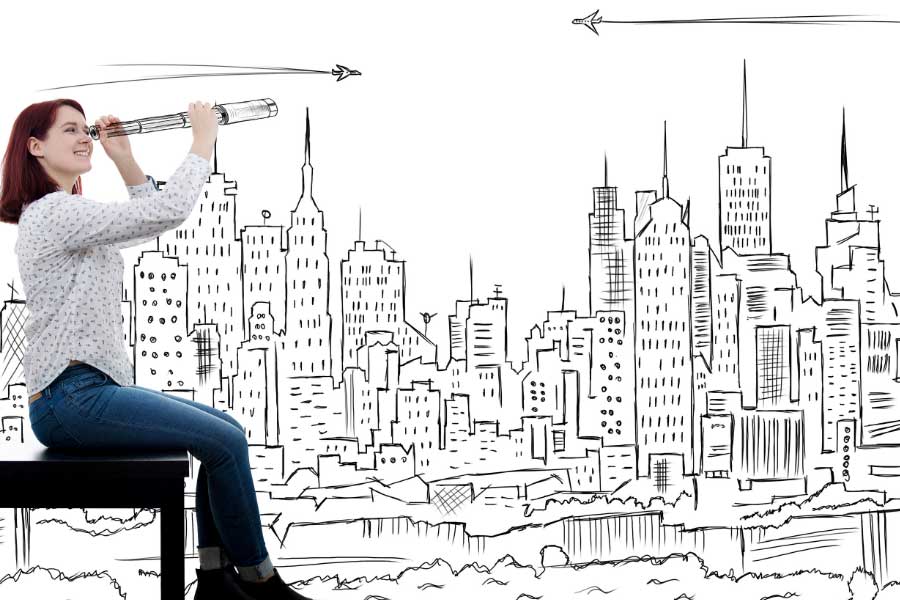 One of the major highlights from the second budget announcement was the revision of the expectation of economic growth for 2021. This announcement set out a brief, yet important glimpse into where our economy is heading over the next three years.

The Chancellor stated that the projections had been revised with expected growth now up to 6.5% as opposed to the 4% rise expected back in the March announcement.

This means that The Chancellor expects that by the beginning of 2022 the economy will be back to the level seen before covid.

We hope that you have found this second budget announcement guide helpful.

If you would like to discuss any of the announcements in the Budget with one of our friendly staff then don’t hesitate to get in touch.