Chancellor Rishi Sunak delivered the Spring Statement 2022 on the 25th of March. He made announcements about National Insurance, VAT relief and fuel duty. But what does it mean for you?

The chancellor opened his speech by highlighting the war in Ukraine and said “Britain’s economic strength underpinned freedom and liberty”.

“The actions we have taken to sanction Putin’s regime are not cost-free for us at home. The invasion of Ukraine presents a risk to our recovery as it does to countries around the world,”

The chancellor went on to say that he would respond to the conflict by building a stronger, more secure economy for the UK.

There is no doubt that the conflict in Ukraine has put an additional burden on the UK economy. However, there was much else to discuss. 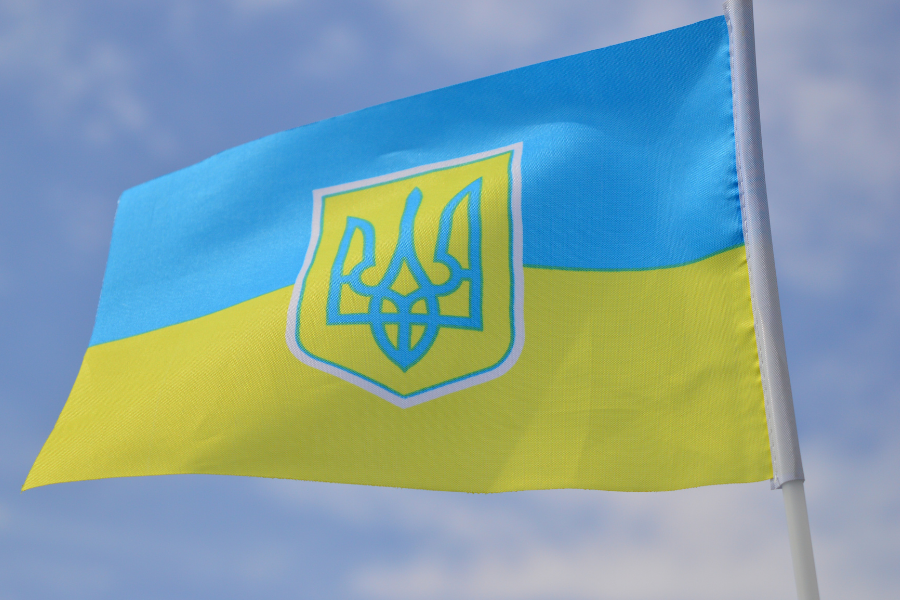 The chancellor announced that forecasts from the Office for Budget Responsibility predicted that the economy would grow by 3.8% this year.

Those hoping for income tax cuts would have to wait until next year. Rishi Sunak said that the basic rate of income tax would be cut from 20% to 19%, but only in 2024.

He said it would be irresponsible to make a tax cut now, given the uncertainty in the economy.

“Tax cuts must be paid for, they must be prioritised and they must fit the economic circumstances of the time,” he said.

In a response to the rising energy bills, the chancellor promised to cut VAT on energy-saving materials in a bid to save homeowners money on their energy bills.

In a bid to make homes more energy-efficient, he announced a reduced tax on items such as solar panels, insulation and heat pumps from five per cent to zero.

The change will take effect from April 2022 and will last five years.

It was announced that fuel duty will be cut by 5p a litre for a full 12 months. The chancellor said that the fuel duty cut was worth £5bn and would take effect from 6pm on Wednesday the 30th of March.

In a widely unpopular move, Rishi Sunak said that the planned 1.25-percentage-point increase in national insurance contributions would remain. As a “dedicated funding source” for health and social care.

However, he did also announce that he would increase the threshold by £3,000 this year, (up from a planned rise of £300). 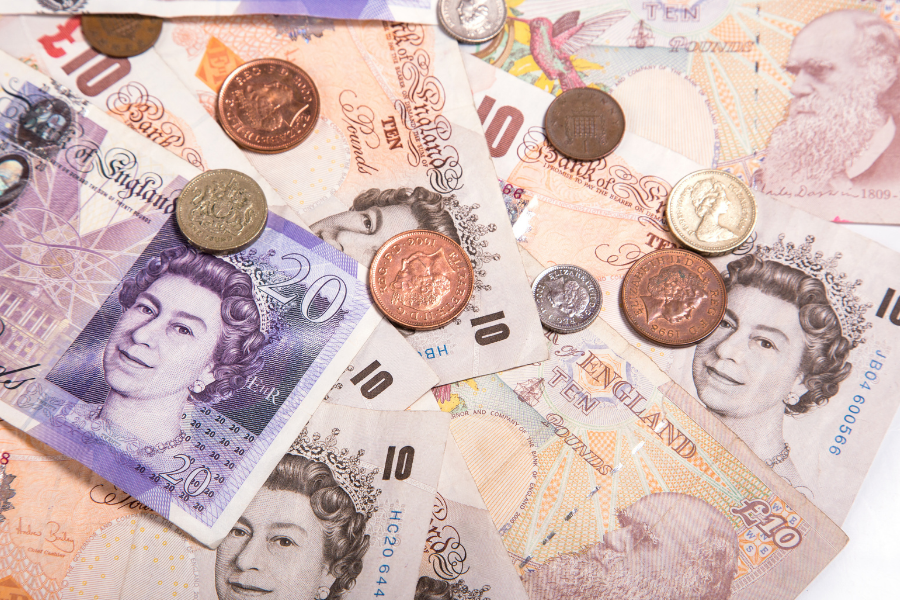 The spring statement also saw the announcement of changes to research and development tax credits. He said that the generosity of relief for business investment would be increased to boost UK productivity.

He went on to say that the government would cut tax rates on business investment in the autumn budget.

In a move that was sure to be popular with small business owners, the chancellor said that he would increase the employment allowance for small businesses to £5,000.

This is a tax cut worth up to £1,000 for half a million small businesses starting in early April 2022.

If you have any questions about this article or the implications for your business then get in touch with our friendly team. We’ll be more than happy to talk it through with you.